“Quantum Milkshake” was a band lead by Fabian Acuna between 2013-2017 bringing to life his complex, epic compositions brought by his 10 piece band.

The music was heavily arranged and each instrument had a detailed, intricate part but what made the band so special was the improvisational skills of the musicians, improvising based off the complexities of the music.

Influenced by Tsuneo Imahori, video game/movie sountracks, jazz/classical, the music of quantum milkshake purposely was extremely hard to play live and brought a real intensity and excitement to each performance where not even the band members knew what the music would sound like that night. Quantum Milkshake performed many venues, many festivals like Rainbow Serpent, FRL and Tanglewood and even played a packed out show with choir and Orchestra for their album launch.

Quantum Milkshake strikes close to home as one of Fabians most successful and meaningful projects his worked in.

“If you’ve been lucky enough to experience Determination already, you’ll know the tripped out, psychedelic cacophony of sound that is to be witnessed at its launch celebration. A relentless earthquake rumbles throughout the body of a listener experiencing the instrumental face fuck that is Determination.” – Happy, Australian Blog

Encompassing the very essence of the universe, Quantum Milkshake is the platform for you to experience the awe-inspiring, incomprehensible alluring patterns of the cosmos. Through pumping cathartic grooves and the unimaginable pleasures of our intricate luscious soundscapes, this compression of the universe into one fantastic gesture has exploded onto stages at festivals such as Rainbow Serpent, St Kilda Festival, Folk Rhythm and Life, Commongrounds and Tanglewood. Compositions from front man, Fabian Acuna, are brought to life not just for pushing the boundaries of what music can offer but for you to fully engage and vividly experience the vivacity of boundless imagination through wild dance. Releasing their debut album “Determination” in 2016, they continue to excite enthusiastic audiences with eccentric dance rhythms, synced up projections and their devoted passion to bring to you a unique experience straight from our very being. This is Quantum Milkshake.

The family of musicians involved in the project have had extensive musical training from institutions including the Victorian College of Arts Secondary School, the Victorian College of the Arts and Monash University. Members of Quantum have been performing and learning together from as early as year 9, performing in various musical projects. This comradery has created many strong musical and personal relationships over the years. Skilled in the art of improvisation, each member brings their unique individualised performance approach that contributes to the overarching sound of the ensemble and ensures that the musical outcome is greater than the sum of its parts. 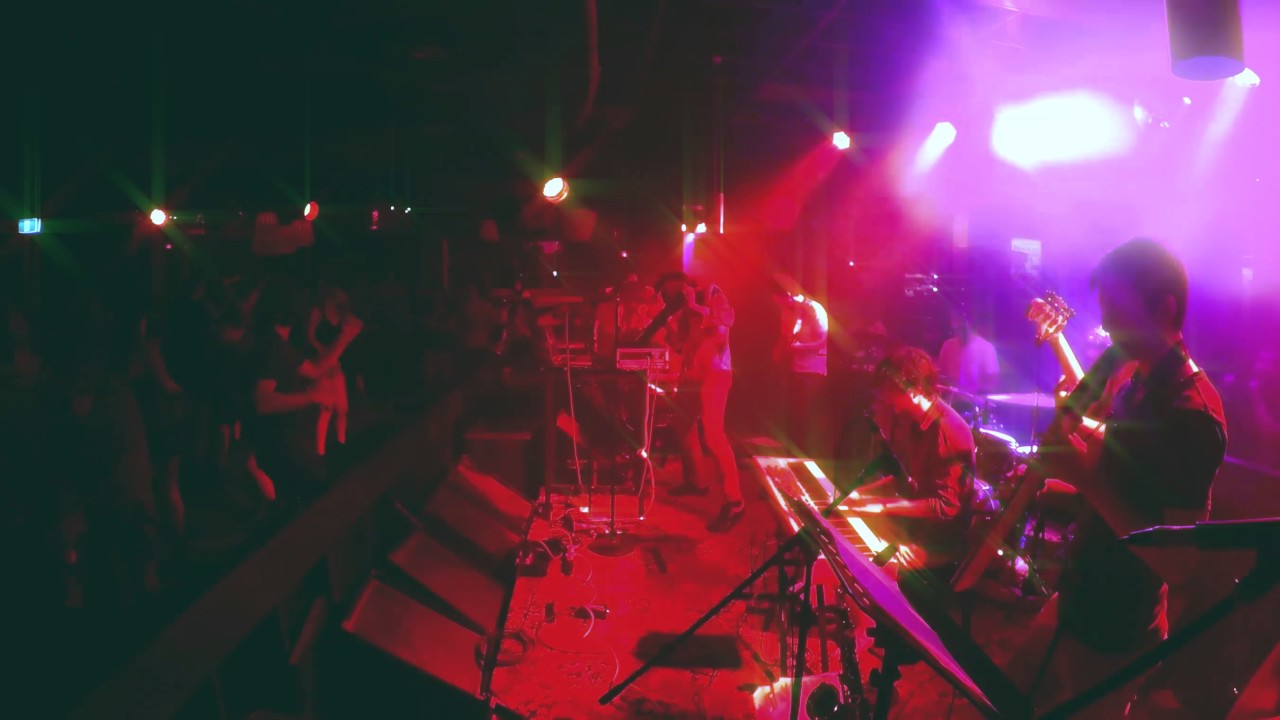 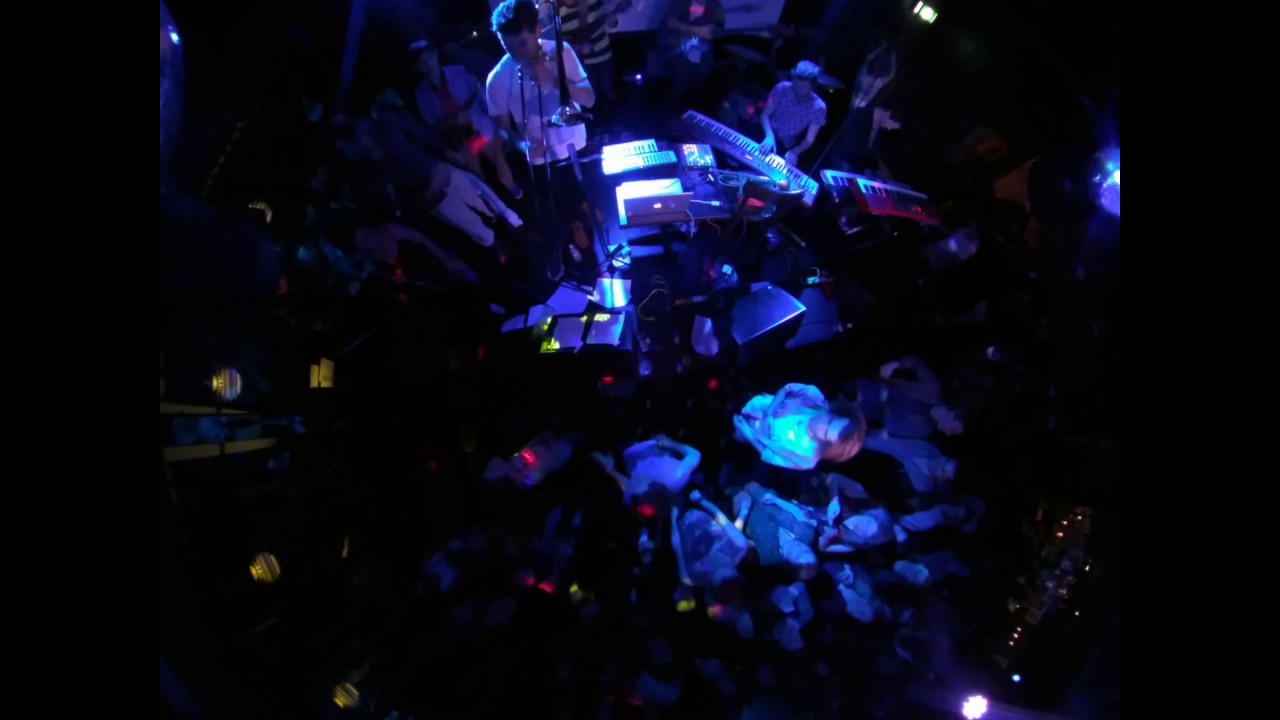 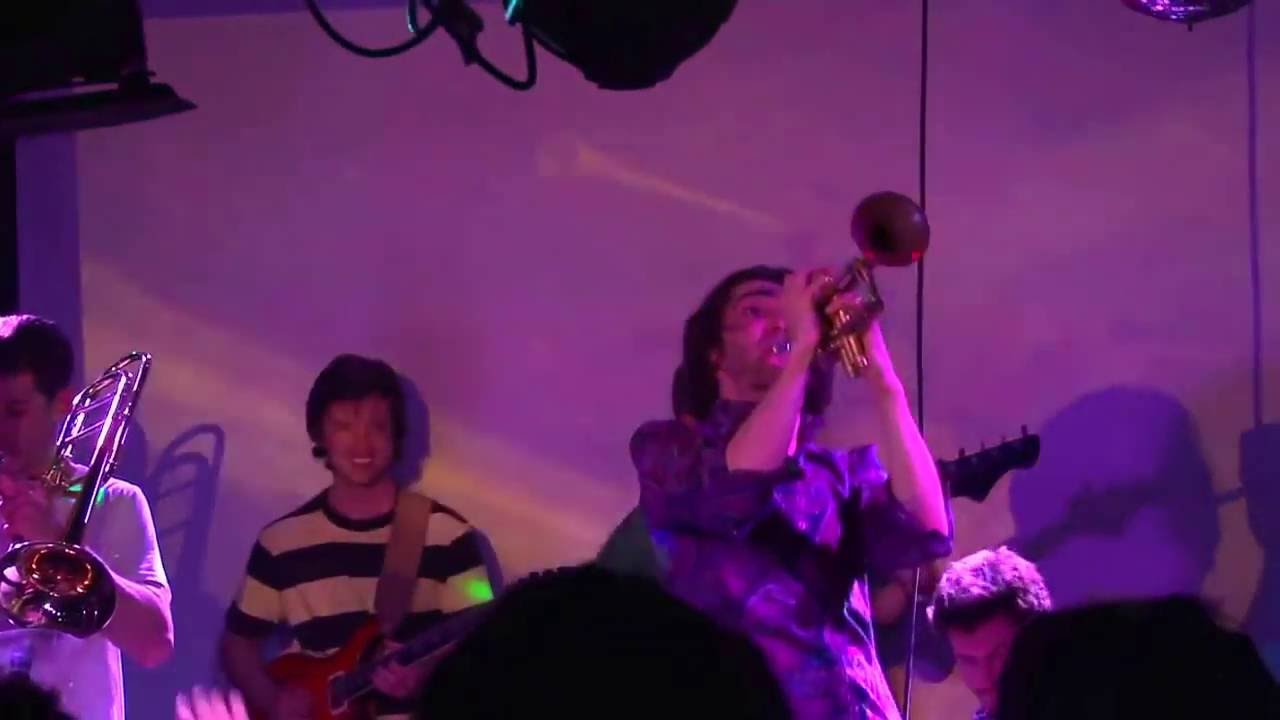 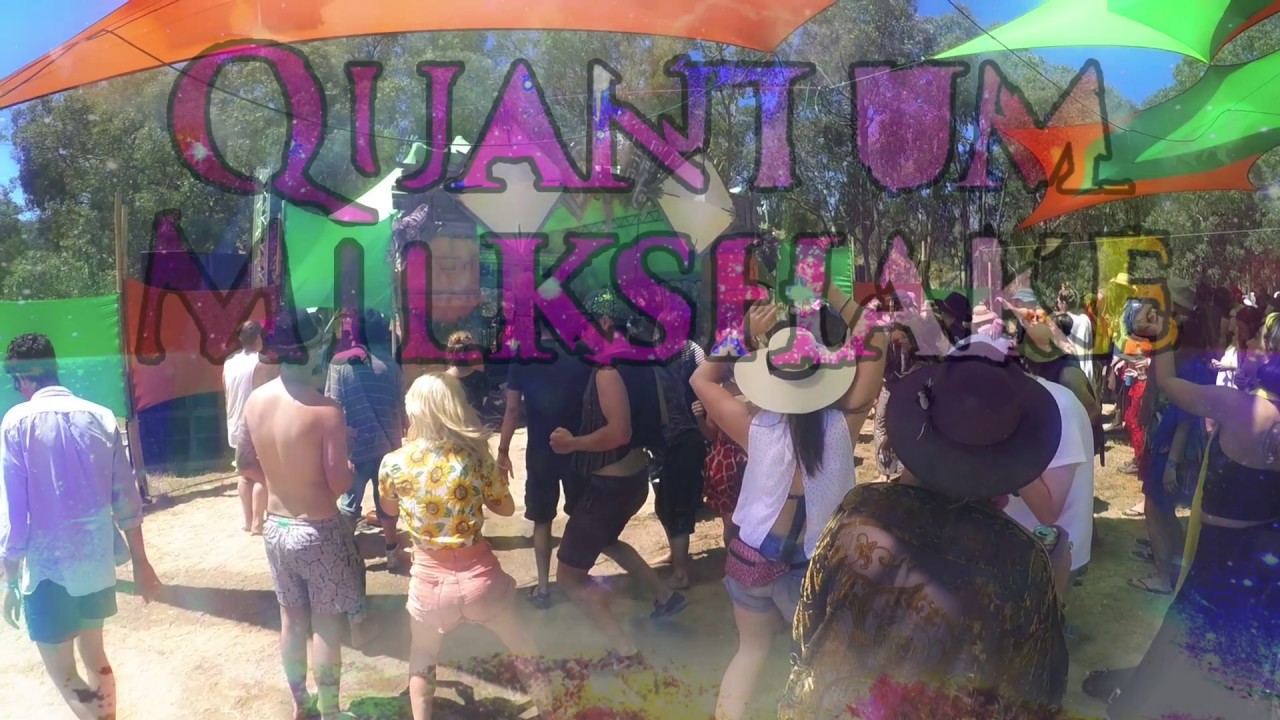